Was it just us or did April seem to fly by quicker than we could say hello? April was a month of firsts for RMC. The first time THREE of our clients were featured in the same magazine. Thank you Women’s Health! The first time our newest client Boera was featured in a nationally recognized magazine. We love you Lucky Magazine! AND the first time our company and lovely CEO Rachel Meis received a special feature on PR Couture. So proud! Below is a visual recap and celebration of some of our favorite press clippings from this month. Enjoy and thank you to everyone that helped make this month a success! 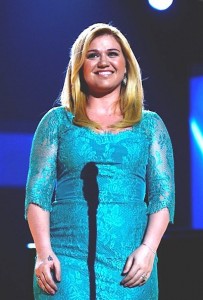 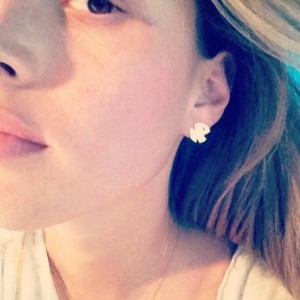 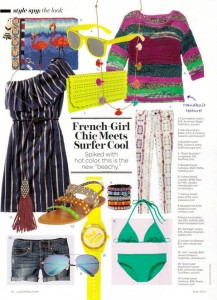 > Boera is featured in Lucky Magazine 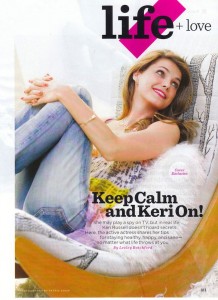 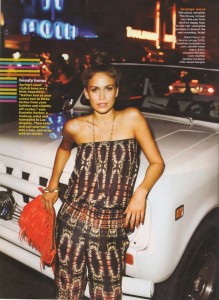 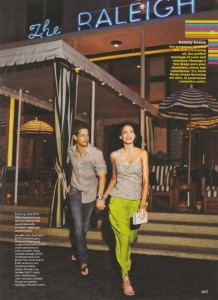 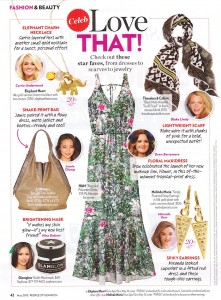 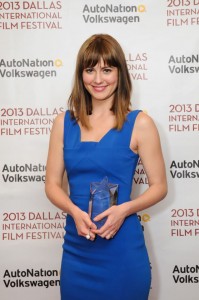 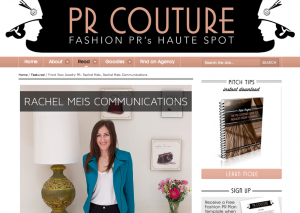 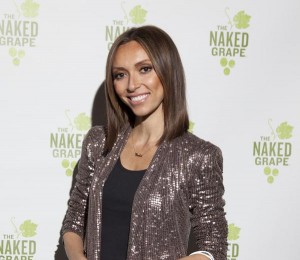 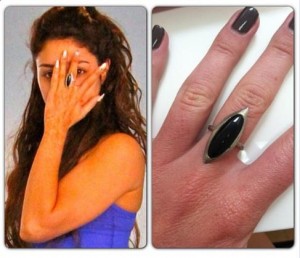 > Vanessa Hudgens rocks her Misa ring while working out 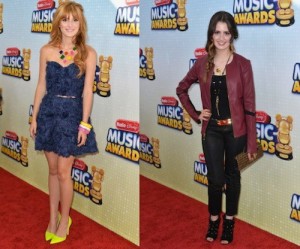 To check out more press clippings from April and stay up to date on the latest and greatest from RMC, like us on Facebook: www.facebook.com/RachelMeisCommunications