Happy New Year everyone!  We hope 2013 brings you lots of joy and success. We are excited to see what the future holds for RMC and eager to kick off the New Year. Before launching into 2013, we’d like to look back once more at some of our favorite press clippings from 2012. Enjoy! 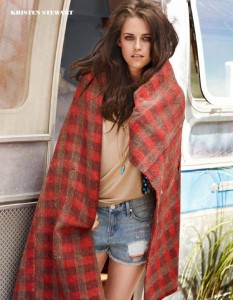 Kristen Stewart wore Heather Gardner’s boho turquoise tusk necklace in the May issue of Elle France in May 2012. 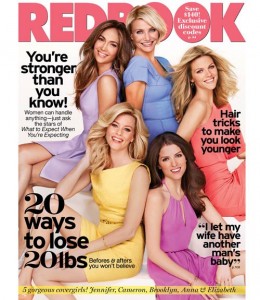 Elizabeth Banks and Brooklyn Decker wear Liv Haley on the cover of Redbook Magazine in June 2012. 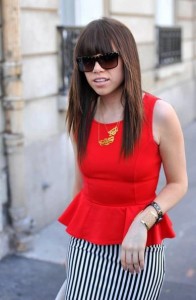 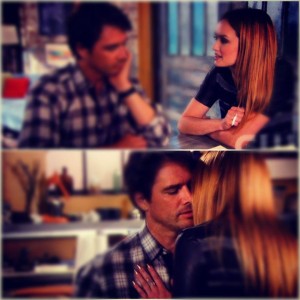 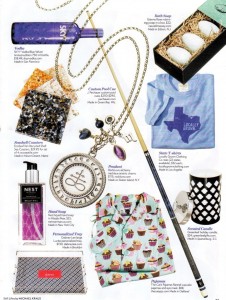 RockLove Jewelry was featured in People Country Magazine’s Made in America Holiday Gift Guide in October 2012. 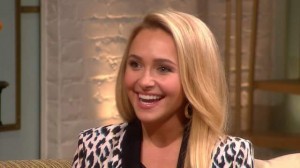